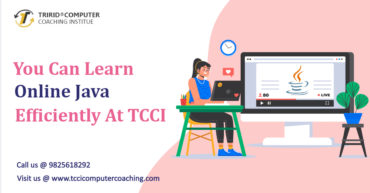 Java is a programming language developed by James Gosling at Sun Microsystems, which is now a part of Oracle Corporation. It was released in 1995 as a part of Sun Microsystems’ Java platform. Java is the most popular platform independent and Object Oriented Language. It is based on the principle “Write once, run anywhere” which means that the code which runs on one […]