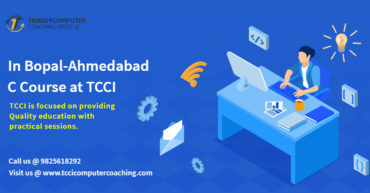 C was originally developed by Dennis Ritchie between 1969 and 1973 at Bell Labs, and used to re-implement the UNIX operating system. It has since become one of the most widely used programming languages of all time, with C compilers from various vendors available for the majority of existing computer architectures and operating systems. TCCI-Tririd Computer Coaching Institute is focused on providing Quality education with practical sessions. Satisfaction of […] 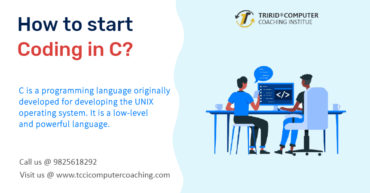 How to start coding in c? – tccicomputercoaching.com

C is a programming language originally developed for developing the UNIX operating system. It is a low-level and powerful language. To start coding in c, first you should install Turbo C. Install Turbo C++: Download Turbo c++ for window. Step 1: Locate the TC.exe file and open it. You will find it at location C:\TC\BIN\. Step […] 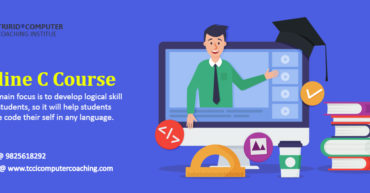 Welcome to TCCI-Tririd Computer Coaching Institute. We are a Gujarat (India) based Computer coaching institute at Ahmedabad and we focus on providing best Online teaching to students through different learning method/media. TCCI’s main focus is to develop logical skill of the students, so it will help students to write code their self in any language. C […] 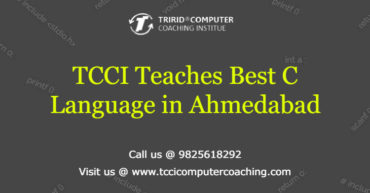 TCCI’s main focus is to develop logical skill of the students, so it will help students to write code their self in any language. C programming is a general purpose and popular computer programming language which is widely used for system and application software. We teach following topics in c: Introduction to C Basic Syntax […]

One to One Interaction at TCCI Computer
TCCI-Tririd Computer Coaching Institute,