There are high level and low level programming languages.

A high–level language (HLL) is a programming language such as C, FORTRAN, or Pascal that enables a programmer to write programs that are more or less independent of a particular type of computer. Such languages are considered high–level because they are closer to human languages and further from machine languages.

C is a high level procedure oriented language used in almost all technologies being developed. High level means it is written in such a way that user can easily read and understand it. You won’t see any complex binary or Hexadecimal numbers in its code.
Even associations like NASA and ISRO use this language to write codes for their projects.

To learn more about C Programming Language at TCCI.

TCCI Computer Coaching is located in Bopal and Satellite in Ahmedabad. 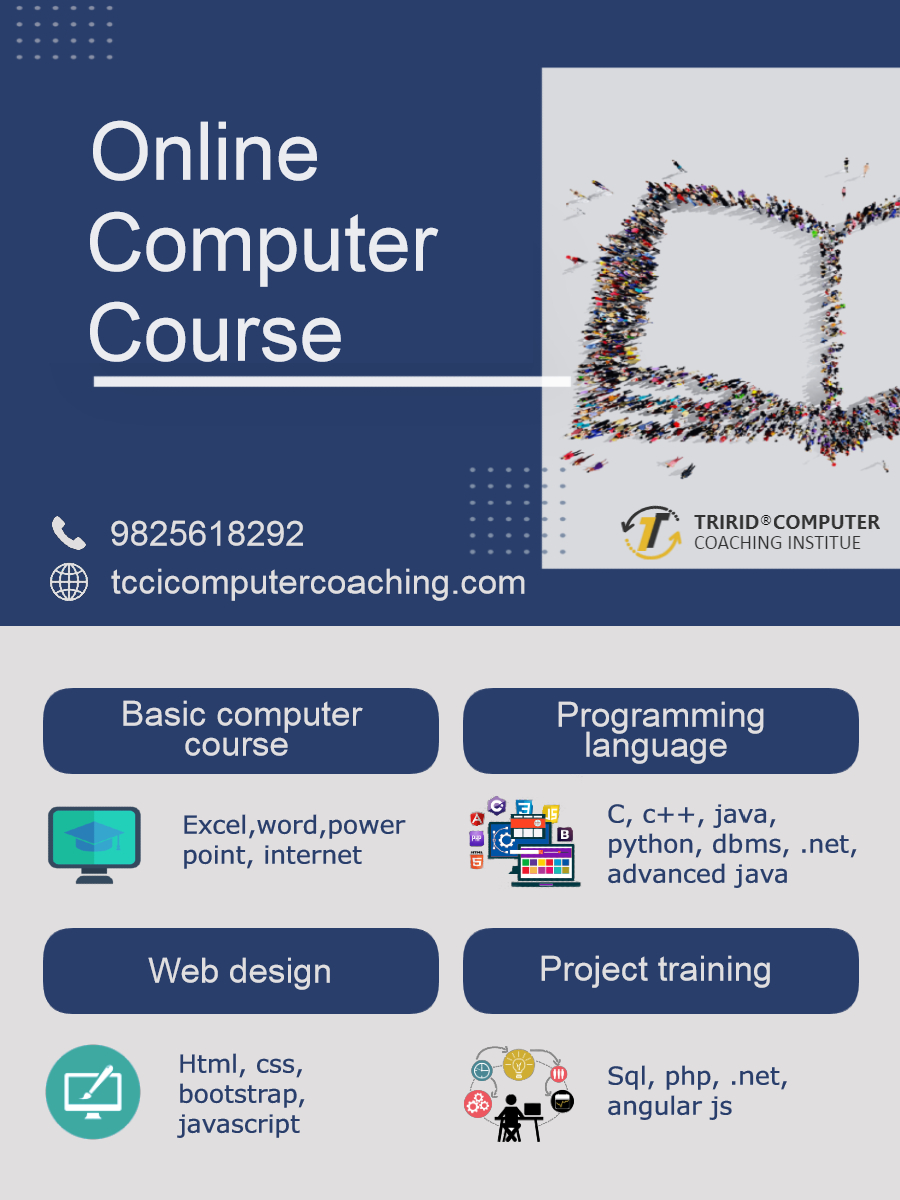