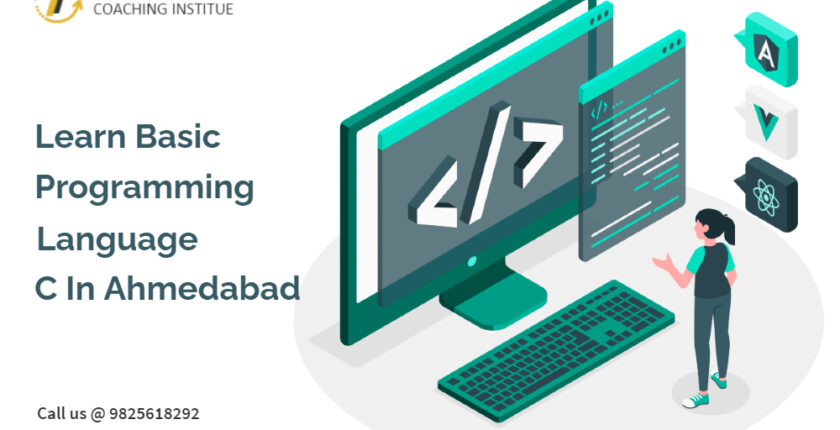 C is a general-purpose high level language that was originally developed by Dennis Ritchie for the UNIX operating system. It was first implemented on the Digital Equipment Corporation PDP-11 computer in 1972.

C was invented to write an operating system called UNIX. C is a successor of B language which was introduced around 1970.The language was formalized in 1988 by the American National Standard Institute (ANSI).By 1973 UNIX OS almost totally written in C.Today C is the most widely used System Programming Language. Most of the state of the art software have been implemented using C.

TCCI-Tririd Computer Coaching Institute teaches c language efficiently to BCA, MCA, PGDCA, and MSCIT, diploma-degree-engineering, any school students or any person. We have high qualified and 9 years experienced faculty at TCCI. We focus on student to develop their programming skill themselves.

To learn more about C