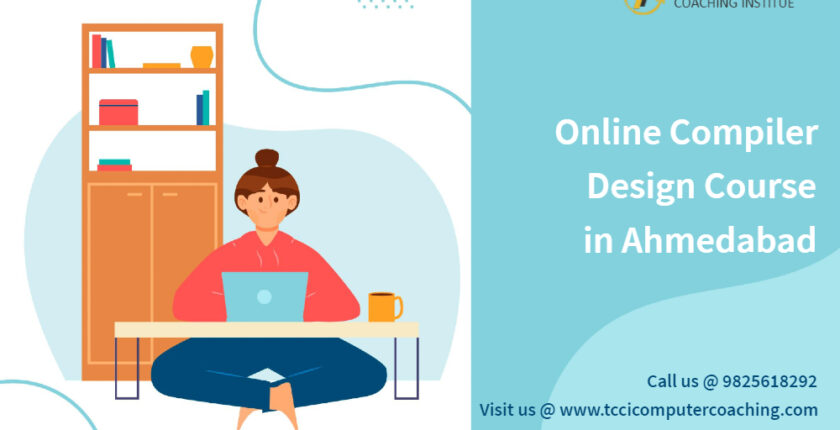 A compiler translates the code written in one language to some other language without changing the meaning of the program. It is also expected that a compiler should make the target code efficient and optimized in terms of time and space.

The compilation process is a sequence of various phases. Each phase takes input from its previous stage, has its own representation of source program, and feeds its output to the next phase of the compiler. Let us understand the phases of a compiler.

Lexical analysis is the first phase of a compiler. It takes the modified source code from language pre-processors that are written in the form of sentences. The lexical analyzer breaks these syntaxes into a series of tokens, by removing any whitespace or comments in the source code.

A programming language must include the specification of syntax (structure) and semantics (meaning).

a = b + c is syntactically legal

The token name is an abstract symbol representing a kind of lexical unit, e.g., a particular keyword, or sequence of input characters denoting an identifier.

The next phase is called the syntax analysis or parsing. It takes the token produced by lexical analysis as input and generates a parse tree (or syntax tree). In this phase, token arrangements are checked against the source code grammar, i.e. the parser checks if the expression made by the tokens is syntactically correct.