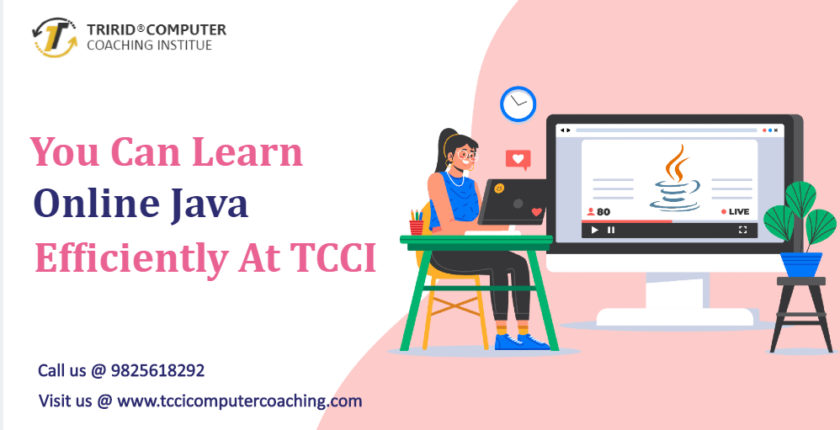 Java is the most popular platform independent and Object Oriented Language. It is based on the principle “Write once, run anywhere” which means that the code which runs on one platform does not need to be recompiled to run on the other.

The Java programming language is a contemporary, evolutionary computing language that combines a sophisticated language design with powerful features of primary languages.

Java is favourite in developers because of its following key Features

There are many places where Java is used in real world, starting from commercial e-commerce website to android apps, from scientific application to financial applications like electronic trading organisations, from games like Mine craft to desktop applications like Eclipse, Net beans and IntelliJ, from open source library to J2ME apps etc. Java is very big in Financial Services.

For more information of Java Course